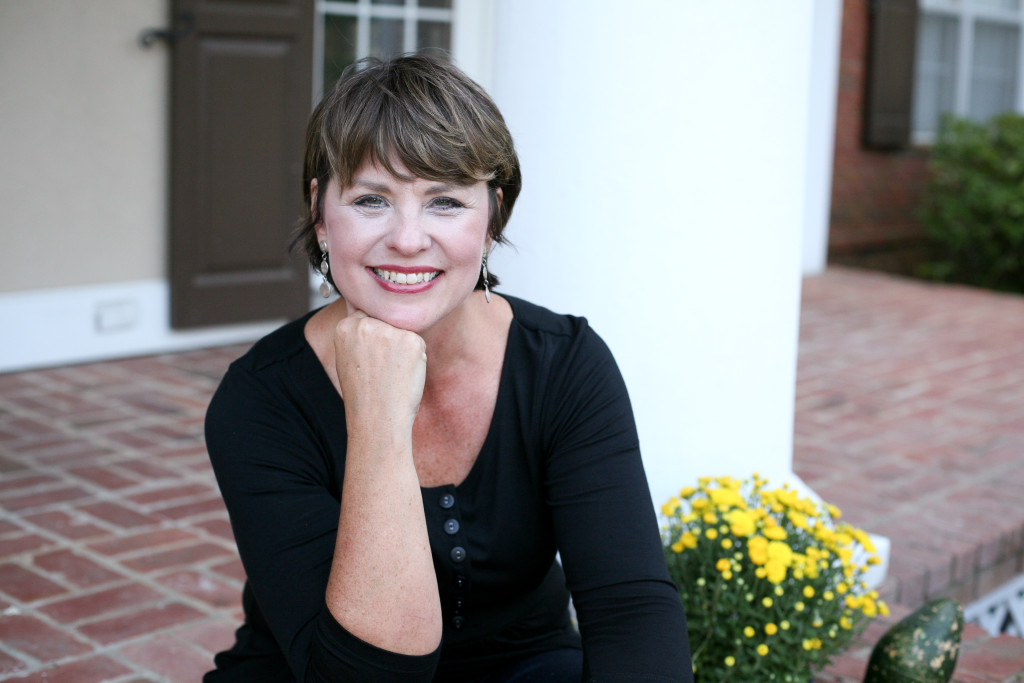 Donna Avant serves alongside her husband Dr. John Avant at Life Action Ministry, a ministry called to ignite movements of authentic Christianity.  John is President of Life Action.  John and Donna have been married for 41 years and are the parents of three adult children who are all married now. They have six grandchildren: William, Addy, Aubrey, Isaac, Judah and Isabella.

Donna serves Her King by teaching, writing and mentoring.  Donna has had the privilege of speaking all over the United States and many countries, including England, Wales, Belarus, Central Asia and Lebanon. Donna is a contributing author to The Woman’s One Year Devotional published by NavPress, and No Excuses,  a Bible study of I and II Timothy.  She and John recently co-authored, Yes Changes Everything: Opening the Door to Spiritual Transformation, which is available on Amazon and at lifeaction.org store.

Donna is also currently working on her Master’s of Theological Studies at Southwestern Baptist Theological Seminary.  She loves learning!   She was the 2014 President of the SBC Ministers’ Wives Luncheon and currently serves on its Executive Board.

Donna loves to be involved in community ministry and has served as a CASA (court appointed special advocate) volunteer, Kids Hope volunteer and Broaden Horizons volunteer (ministry for at-risk youth).

She loves to read and walk (and not at the same time)! She also loves to play bubbles and swim with her six grandchildren.