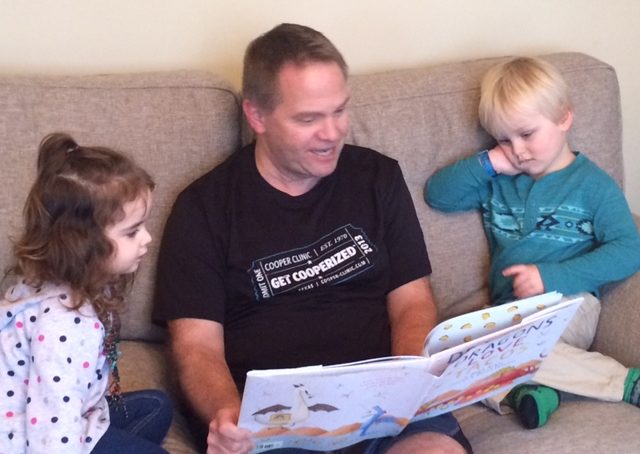 Father’s Day for many is a difficult day. For some it is a time when a fresh wound of grief is opened as they remember the dad they once had on this earth.  For some the wound of abandonment, abuse, neglect, or just deep disappointment is opened.   While for others, Father’s Day is a fun day of celebrating all the good in their dad.

As I sit on the back porch of Rocky Top today here are some key traits that I celebrate in all the dads who have been or are in my life. None of these dads were or are perfect.  Yet, each exhibits character qualities which flow from their relationship with Christ.

“The Lord your God has chosen you out of all the peoples on the face of the earth to be his treasured possession.” Deuteronomy 7:6

“I will instruct you and teach you in the way you should go; I will counsel you and watch over you.” Psalm 32:8

“Now to him who is able to do immeasurably more than all we ask or imagine, according to his power that is at work within us.” Ephesians 3:20

“Therefore encourage one another and build each other up.” I Thessalonians 5:11

He became a victor.  Anyone can begin a race, it is a victor who finishes well.

“I have fought the good fight, I have finished the race, I have kept the faith. Now there is in store for me the crown of righteousness, which the righteous Judge will award to me on that day—and not only to me, but also to all who have longed for his appearing.” II Timothy 4:7-8

No matter how good or bad you perceive your earthly father to be, my prayer is that today you celebrate the Father who cherishes you, instructs you, brings you on adventure, builds you up, or causes you to be victorious because HE IS A GOOD, GOOD FATHER!