1
Which Step Will You Take This Year? 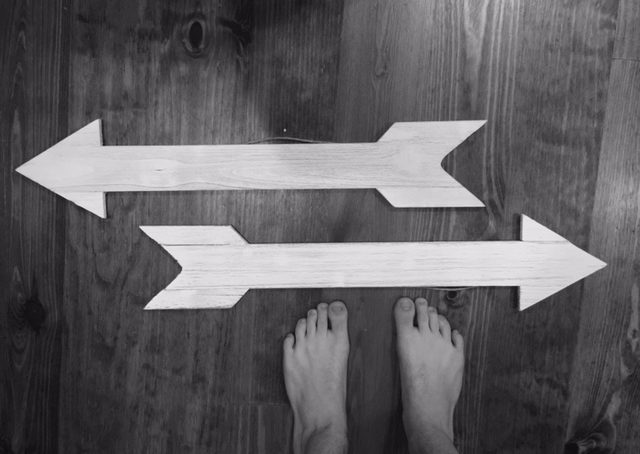 As the New Year comes in tonight, I welcome my friend, Kristi Nolan to the back porch on Rocky Top.  Kristi’s challenge was very personal to me!  I truly believe “obedience” is the key to our churches experiencing revival as well as our nation experiencing spiritual awakening.

“The journey of a thousand miles begins with a single step.”  Lao-Tzu

We’re on the cusp of a new year…..one year is passing away and some are ready to bid it farewell-don’t let the door hit you on the way out.   For many 2016 was a year that brought more than its share of bad news; while for others, 2016 was a year of new adventures and milestone events.  2016, like most every year, has a mixed bag of success and failure, joy and sorrow, peaks and valleys.   As we prepare for a new year, we often make goals for things we want to do or not do, choose differently, choose better – make a fresh start, a new beginning.   For many of us, that means we start reading Genesis.

This week as I read through the familiar stories that always bring fresh insight, I was reminded of the steps we take with God.   I was reading about Abraham and how when he set out from his home he chose to take his nephew Lot with him, neglecting the portion of God’s call that said to “go from your country and your kindred…”.  That one step of disobedience leads to great devastation.   When the herds and flocks of Lot and Abraham become too large to be contained within the land where they had settled, Abraham wisely proposed that they spread out.   He offered Lot first choice, and that’s when Lot makes his first step towards devastation.   “And Lot lifted up his eyes and saw that the Jordan Valley was well watered everywhere like the garden of the Lord, like the land of Egypt….Abram settled in the land of Canaan, while Lot settled among the cities of the valley and moved his tent as far as Sodom.  Now the men of Sodom were wicked, great sinners and against the Lord.” (Genesis 13:10-12)

Lot chose to pitch his tent on the outskirts of immorality – not in it, just outside of it. And the ramifications of this decision would be devastating.  Lot would eventually offer up his own daughters to the wicked men of Sodom in an effort to protect the angels of the Lord.  He would lose his wife as she chose to turn and gaze upon the city as it burned.  And ultimately his legacy was forever affected as his daughters, who had been raised around such immorality, decided that it wasn’t a bad idea to get their own father drunk and lie with him in order to conceive and preserve the family name.  I’ll just leave that right there for a minute…………

One simple step of partial obedience by Abraham and Lot’s one step made out of selfishness, led to tragic decisions for his entire family.

I’ve heard before “Draw the line that you will not cross, not to see how close you can get to it without crossing, but to stay as far away from the line as possible.” This example in Scripture demonstrates the truth of that – his tent was pitched on the edge, yet the immorality absorbed his family.